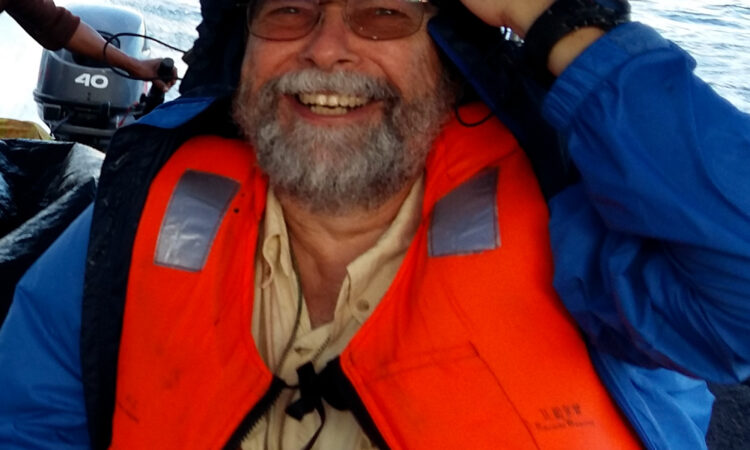 Gary has been keeping fish since he was 10 and has been associated with the organized hobby for the last 40 years.  He is a member of the Missouri Aquarium Society (MASI) and has held various positions in the club.  He is a grand master breeder in MASI, and has won “Best Fish In Show” on four different occasions, twice with rainbowfish.

In 2005 he took the rainbowfish collectors dream trip – collecting in West Papua.  He’s now made a total of seven trips to West Papua.  He brought back rainbowfish that have never been seen in the hobby including Chilatherina alleni and Melanotaenia vanheurni.  With these trips he’s collected and brought back at least 17 different undescribed species of rainbowfish.  Along with his collecting partner, Johannes Graf, and now Wim Heemskerk, they are currently working on naming them.  He is currently running over 90 aquariums (~2,500 gallons, 9,500 liters) and keeping over 65 species and locations of rainbowfish and blue-eyes.

In our pursuit of this amazing rainbowfish we used planes, a Ferry Boat (yes a ferry boat), Cars, Taxis, Motorcycles and a giant Dump Truck!  Whatever it took to complete our mission!  Oh and then there was that 18 foot boat with twin 40 HP motors to head alongside the shoreline fighting 4 foot ocean waves.  Our 7th trip to West Papua was indeed lucky as we brought back four species that will almost for sure see commercial production.  Two of them perfect for that midsized planted aquarium.  Move over praecox and boesemani! 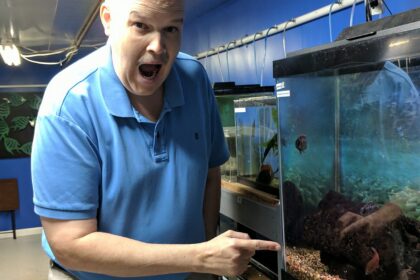